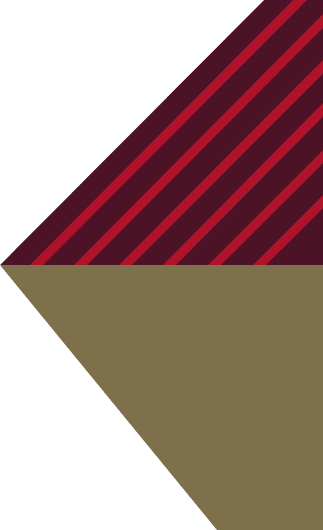 Footscray High School is so excited to be a part of the Creative Artists in Schools Program.

Starting in Term 3, we will be welcoming Daniel as our artist in residence. Daniel will be working alongside the FHS Arts Department and school staff to gain further insights into their creative mediums and devices.

The Creative Workers in Schools program, delivered by Regional Arts Victoria in partnership with the Department of Education and Training and Creative Victoria through the support of the Victorian Government’s Working for Victoria initiative, is providing the opportunity for 150 creative industry workers to undertake a six-month residency in Victorian government schools, including special schools.  Regional Arts Victoria is the peak body for regional artists and arts organisations, and the leading organisation for regional creative practice in Victoria.

Daniel Newell grew up on  unceded Gunditjmara lands in Warrnambool and respectfully acknowledges the First Nations peoples as the first inhabitants of the Land and as the traditional owners, caretakers, custodians of the lands, rivers and waters. Daniel expresses deep awareness that they currently create work, perform, live and learn upon the lands of the (Woiwurrung) Wurundjeri and the (Bunurong) Boon Wurrung peoples of the Eastern Kulin Nation. These ancestral Lands are home to stories, songlines and dances that are part of the oldest living cultures in human history. I pay my respects to Elders past, present and ongoing.

Daniel is a non-binary [ they/them ] dancer, maker, performance artist and graduate of the Victorian College of the Arts. Cat-walking the fine-eyeliner of the pop cultural and political, Daniel’s work can be defined as creatively chaotic and cathartic, often outing itself as homo-erratic. Having performed in over twenty countries, highlights include working with ABC’s ‘You Can’t Ask That’, Yirramboi Festival, Melbourne Festival, Dance Massive, Arts House, Sydney Opera House, Bollywood Film, Strange Fruit Productions, Shelley Lasica, Deanne Butterworth, Rafael Bonachela and Kylie Minogue. Through dance and experimental performance art, Daniel has created solid prominence within so-called-Australia’s queer ecology with character DANDROGYNY.

‘Drodge’ at their core, playfully calls us to notice the performed nature of hyper masculinity and its toxic implications. Daniel is currently creating – Ned Kylie – a theatrical slur exploring Aussie iconography, queering national treasures and exploring Australian fragilities through Performance Art. ‘Mini Beast Disco’ is an ongoing collaborative project being created at the Abbotsford Convent as a part of Pivot Residency 2021.